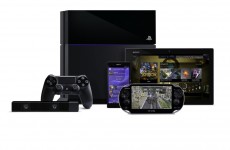 Get $5 off a $25 Amazon.com purchase for the holidays. Hurry, quantities are limited.

Amazonis offering $5 off $25 Promotional Credit when you answer a question and share it on Facebook. Promotional credits must be redeemed by 11:59 PM PST on December… Read More » 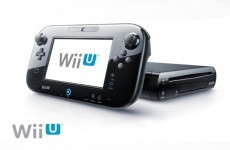 Nintendo Wii U Price: Starting at $300 More info, reviews, and deals on Amazon.com Nintendo (NTDOY) revolutionized games in 2006 when it rolled out the Wii, featuring a… Read More »

25 Days of Free Holiday Songs Starting December 1, every 5 days we’re rolling out 5 new free holiday songs for your collection. See all of our MP3… Read More » 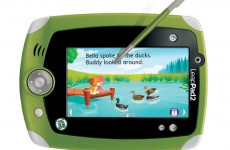 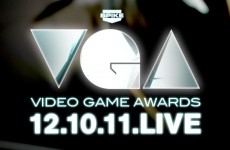 The nominees for 2011’s Video Game Awards (to air on SpikeTV on December 10, 2011)  include a number of expected and unexpected titles such as Uncharted 3: Drake’s… Read More » 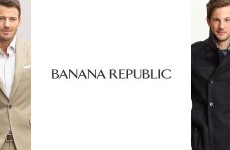 Banana Republic 50% off up to 5 items – printable coupon

Banana Republic is offering 50% off up to 5 Regular Priced Items with this Printable Coupon valid November 16 only. This is just released from their Facebook fanpage… Read More » 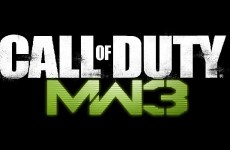 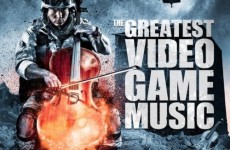 The Greatest Video Game Music on sale at Amazon.com for $5.99

Performed by the London Philharmonic Orchestra, The Greatest Video Game Music mp3 cd is now on sale at Amazon.com for $5.99. If you are looking for some epic… Read More »